Researchers of NORA get together at kick-off April 1

Norway’s minister of digitalization Nikolai Astrup will be present at NORA’s kick-off to have a dialogue on the government’s coming AI strategy. 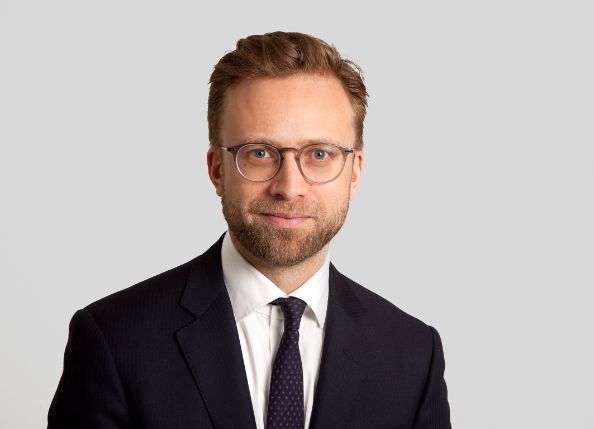 After being established in November 2018 and extended with two partners in January 2019, NORA is taking off with a kick-off conference with researchers from all its partners on April 1. The aim of the conference is for NORA’s researchers to get to meet; it is dedicated mainly to scientific presentations and discussions.

To our great pleasure, the minister of digitalization, Nikolai Astrup, will participate at the conference and he is interested in getting input from NORA on the government’s planned strategy on artificial intelligence.

We will also be presenting the new CEO of NORA!