The NORA Annual Awards awards are given to recognise exceptional efforts of individuals and actors in the Norwegian AI community throughout the year. We congratulate each winner! 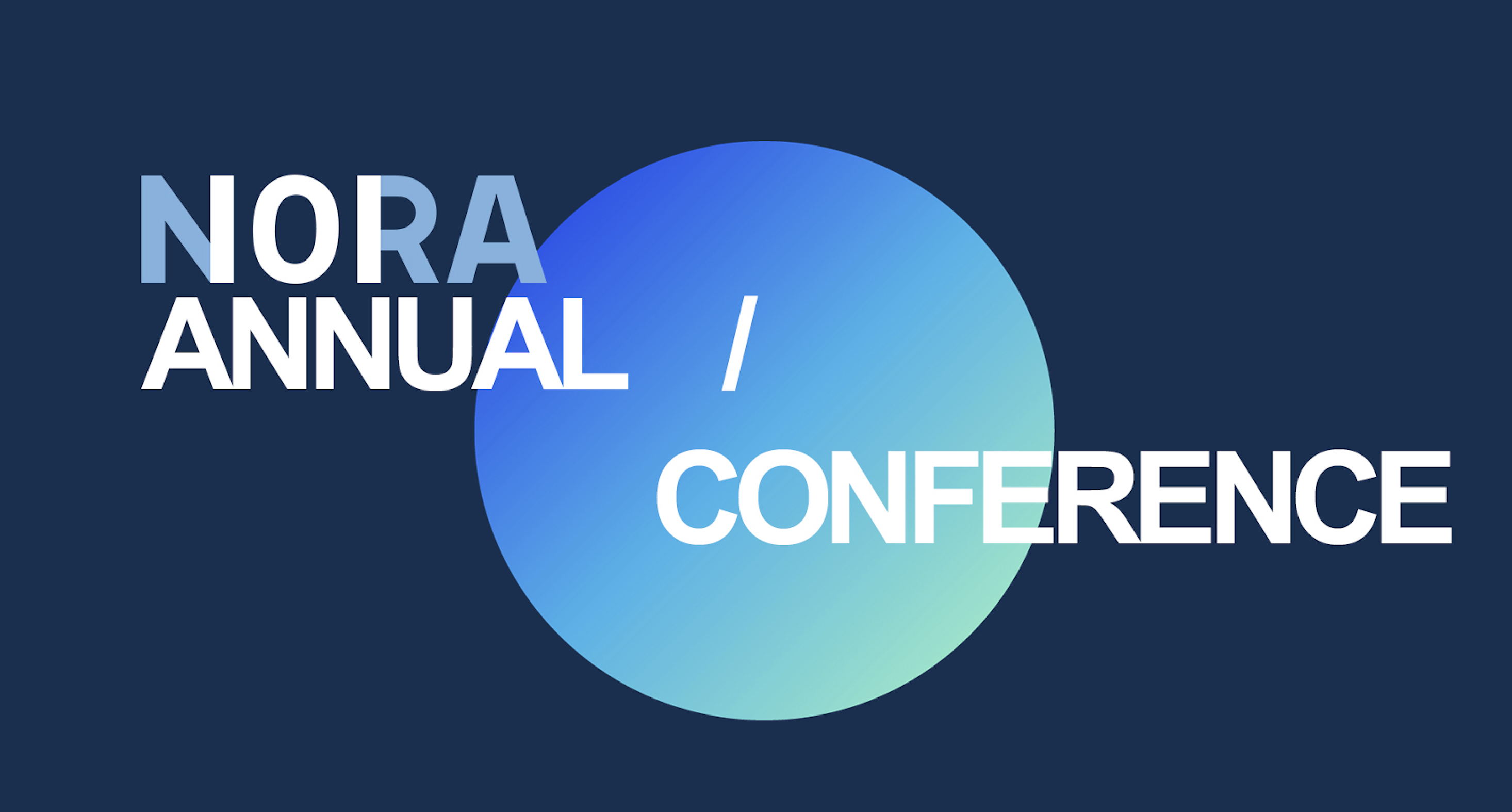 The nominations for the awards were collected from the AI Community in Norway and was reviewed the Program Committee of the NORA Annual Conference 2022. The winners of the NORA Annual Awards 2022 were announced during the conference dinner at Flor and Fjære.

Stefano Nichele came to us with an excellent initiative, suggesting to create the NORA awards to honour those who have worked hard and been successful. We have so many AI researchers in Norway doing an extraordinary job within their field of research every day, and this is a way to show our appreciation and respect to some of them. NORA is building a full ecosystem for AI, we are really building a community, and I therefore find it especially important that we also have prizes for innovation, community building and diversity in AI. I want to send my warmest congratulations to all the winners! Thank you for the outstanding work you have all done! - Klas Pettersen, CEO, NORA

To recognize an individual affiliated with a Norwegian institution who has made profound contributions to the field of Artificial Intelligence, influencing the work of many others and helping to shape the state of the art.

Agnar Aamodt recently retired, after a tremendous career working, a.o., at SINTEF and the AI-startup Verdande, in addition to his position as Professor in AI at IDI/NTNU where he established and for many years lead the AI group, before becoming a part of the leader- group at the department. Agnar was an extremely central person in the Norwegian AI society already from the early 1990s, with a leading role in establishing NAIS and collaborating with Swedes and Danes to strengthen the Scandinavian community, later involved in scientific collaboration, co-supervision, PhD committee work and grading across most Norwegian universities. While he was scientific pioneer within knowledge-intensive case-based reasoning (with a number of significant and very highly cited publications), and had an internationally leading role within case-based reasoning, he was always eager to collaborate with practitioners (building applications within petroleum -- leading to the start- up Verdande, health, finance, fish-farming, etc.) and scientific "outsiders" leading to novel scientific contributions. Agnar is an inspiration to all those who got the pleasure of working with him -- not only due to his academic excellence, but also because he is one of the nicest persons you would ever meet. 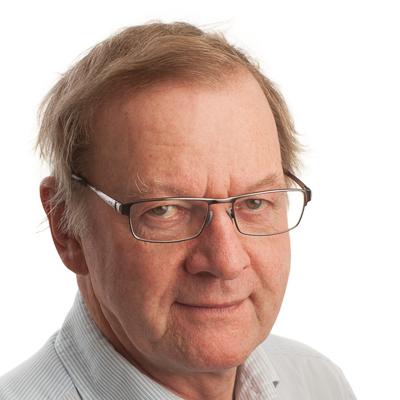 To recognize an individual affiliated with a Norwegian institution who is early in their career (typically pre-tenure), but has already made important contributions to the field of Artificial Intelligence.

Andrei Kutuzov has had a leading role in the development of the NorBERT language models, which were among the first neural language models developed for Norwegian (both Bokmål and Nynorsk). He is also heavily involved in teaching neural methods for NLP at the Institute for Informatics, UiO. His research work encompasses a broad range of language technology topics, including distributional semantics, neural language models, word embeddings and diachronic change. 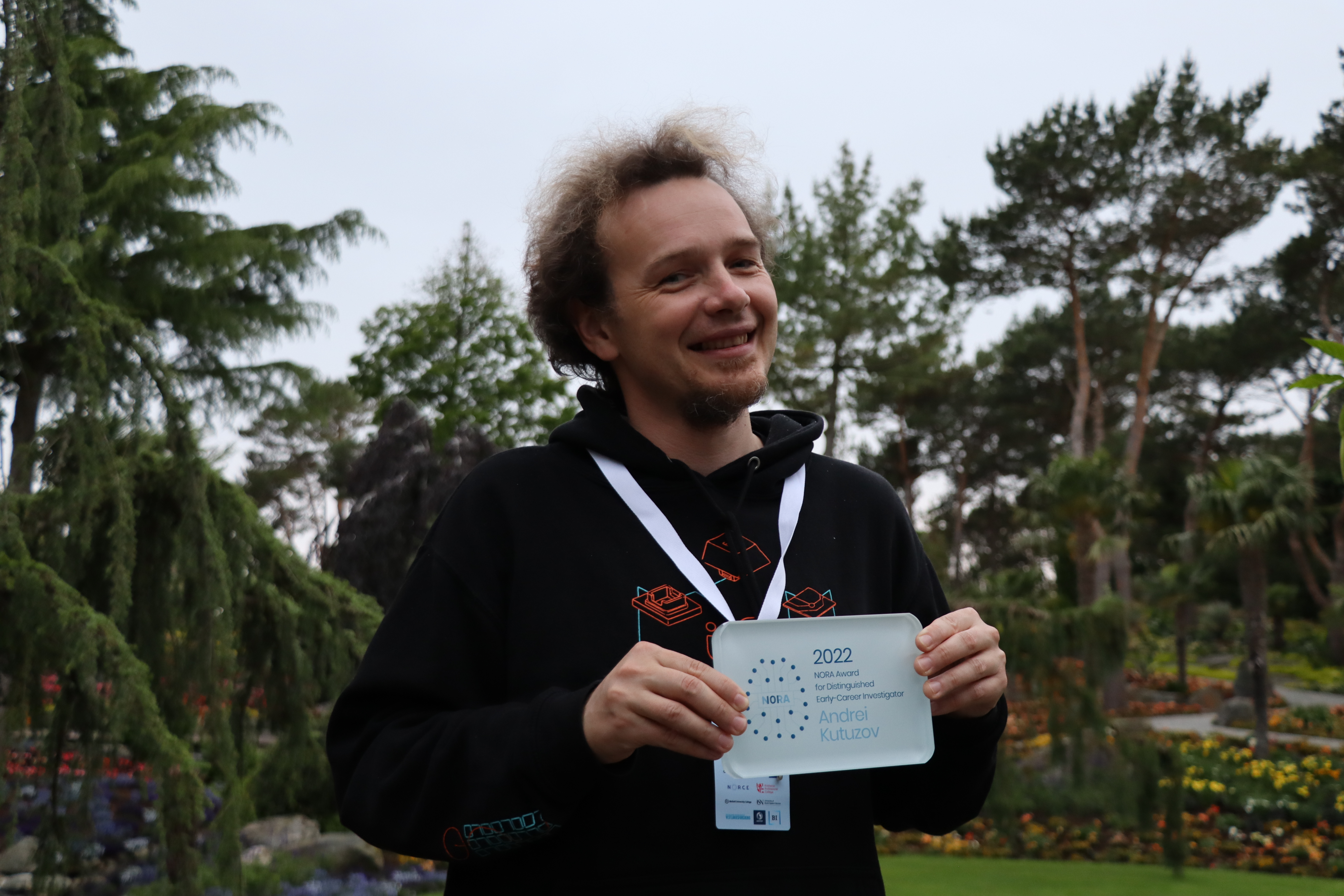 To recognize an individual affiliated with a Norwegian institution who has provided truly exceptional service to the field of Artificial Intelligence by, for example, helping to organize the NORA community or other Norwegian AI communities, developing valuable resources, teaching and educating about Artificial Intelligence, or facilitating administration of NORA.

Pinar Heggernes played a central role in the early development of the NORA consortium and served as a very active and engaged leader of the board of NORA during the first years. Pinar has with her clear vision and enthusiasm been central in the building of the consortium, its visibility and impact. 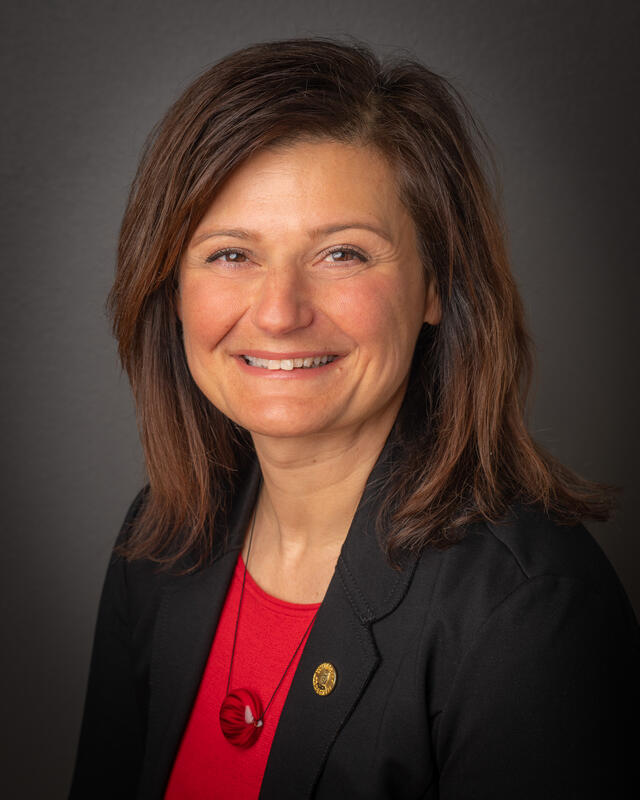 To recognize an individual affiliated with a Norwegian institution who has been active and in the forefront of shedding light on gender issues in the field of AI, or other types of discrimination such as age, sexual orientation, ethnicity, etc.

Cathrine Bui wrote an outstanding master's thesis on discrimination in AI, started a movement against sexism at IFI (UiO), has done consultant work at DNB to ensure

responsible AI and avoiding discrimination, is mentoring several women who want to work with AI, and last but not least she is never afraid to speak up, for instance at the NORA 2021 conference where she pointed out a sexist illustration on one of the keynote speakers' slides. Currently, she is an AI ethics consultant and founder of Bui Consulting. 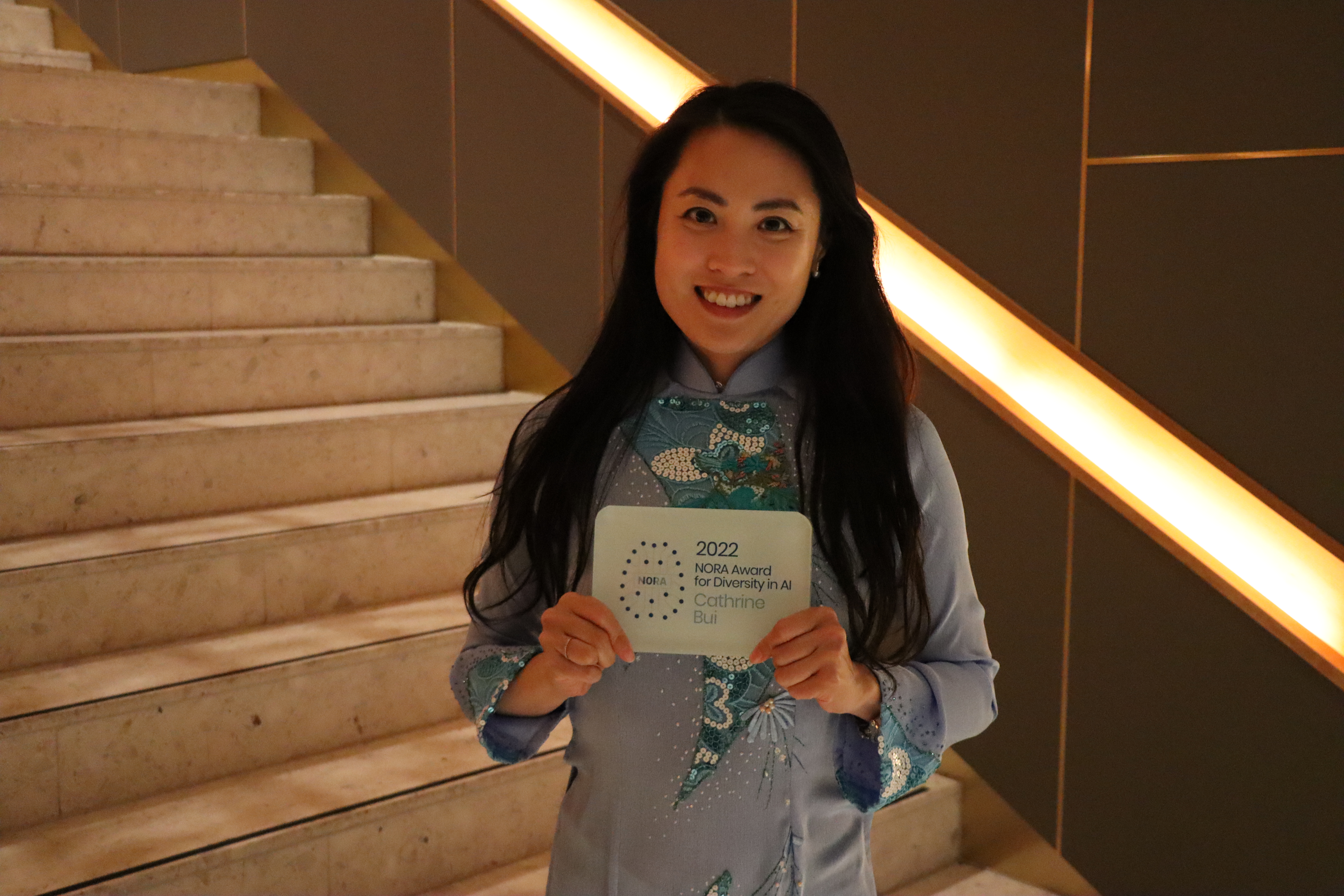 To recognize the authors (at least one affiliated to a Norwegian institution) of an influential publication in any venue from the last decade (2011-2021) that has had a profound impact on the field of Artificial Intelligence, as evidenced by follow-up research, citations, or attention brought to the field.

Winner: Ole- Christoffer Granmo, Professor at UiA and Director of the Centre for Artificial Intelligence Research (CAIR), «The Tsetlin Machine” 2018

Ole Granmo in his 2018 seminal paper introduced the Tsetlin Machine and showed the proof-of-concept. Current results are already showing an impact. The citations record may not be that impressive yet. However, when introducing something new, it often requires some time to understand how and where it can be used in novel application. His novel idea has opened-up a new research field in explainable AI, several externally funded research projects with international collaborators, hardware implementations and an international symposium. 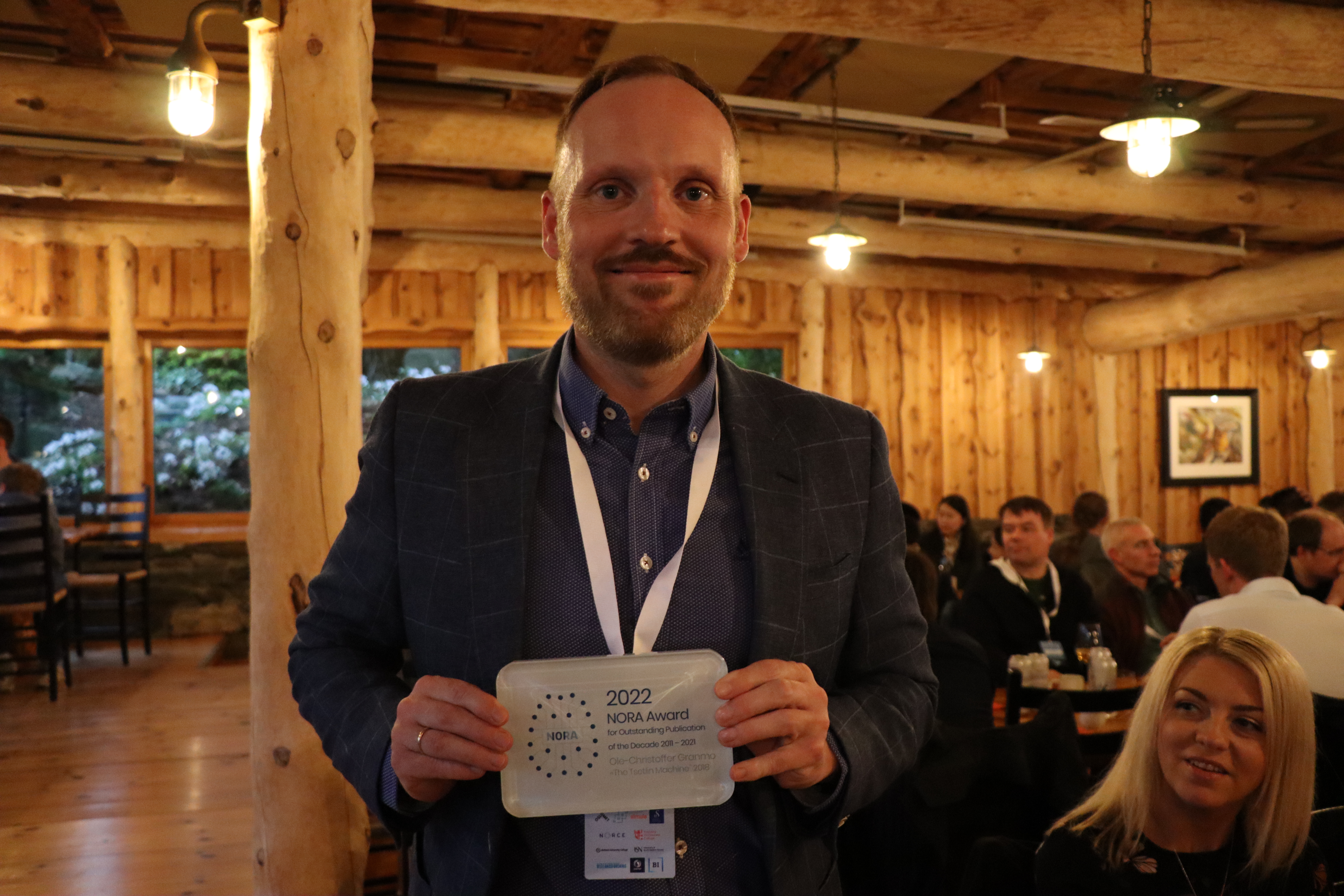 To recognize a Norwegian startup company either developing or using AI technology that has achieved outstanding results, for instance through the acquisition of public or private funding initiatives or customer growth. The startup must conduct research-driven innovation in collaboration with researchers affiliated with a Norwegian institution.

NablaFlow is an innovative Norwegian AI startup company using artificial intelligence and machine learning in the domain of computational fluid dynamics. NablaFlow has achieved ground breaking results in the context of sports, such as by working with professional cycling teams and partners (INEOS, Kask), and with professional skiers (Olimpiatoppen, Norges Skiforbund). In addition, they received multiple fundings and projects from diverse sources. NablaFlow is also a key player in the domain of digital wind and urban wind assessment. 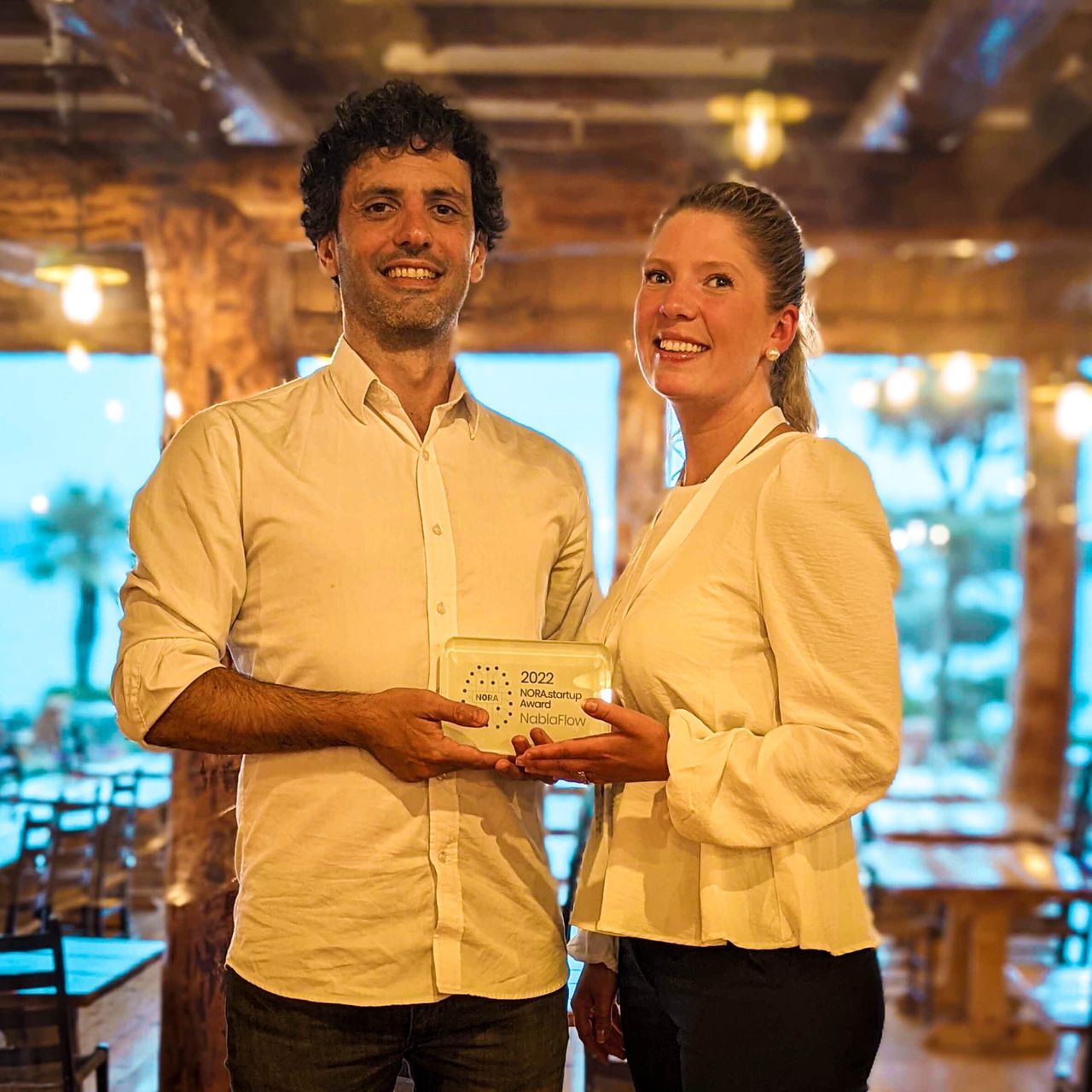